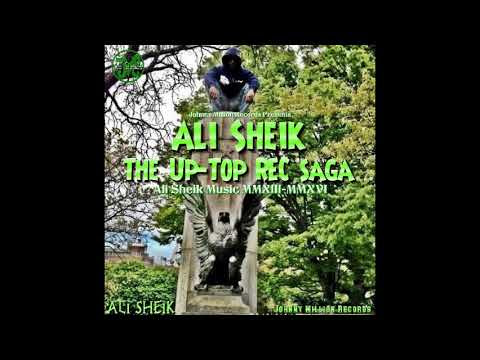 Johnny Million Records presents The Up-Top Rec Saga by Ali Sheik featuring some of his close companions from his childhood. Listen to Johnny Million Records early production stages with its minor equipment as you can see progression from the latest released singles from Ali Sheik . Being the leading artist of Johnny Million Records, Ali Sheik wanted to relive the moment of his early music days by putting an album of archived singles together. The Up-Top Rec Saga are the days Ali Sheik did production with Up-Top Rec, being a Co-founder. Hip-hop, R&B, Jazz, Funk plus more. An unbelievable past production from the most talented featured artist, " Christopher Capiche Robbin , Christ The Artisan , and E.R. ". 2013-2016 were the years of this collection production. This Album is a Tribute to the hustlers of Fort Greene, Up-Top Middle side, and our falling Angels, the ones who sacrifice their lives for our future greater good. This album was inspired by the struggle, hustle
Post a Comment
Read more

Johnny Million Records
Sound Recording, Music Production, and Audio/Video Distribution. Hip Hop, R&B, Jazz, Soul, Trap, Pop, plus more genres to select. From an early age, Johnny Million (a.k.a) Ali Sheik, set out to become a performer and professional Hip Hop Artist. Natural ability will only take a talented artist so far, but a strong will and determination has helped push this artist forward and continues to drive their development and success.